Decision to Buy – When Do They Happen and What Systems Do We Need to Help Them to Be Made? 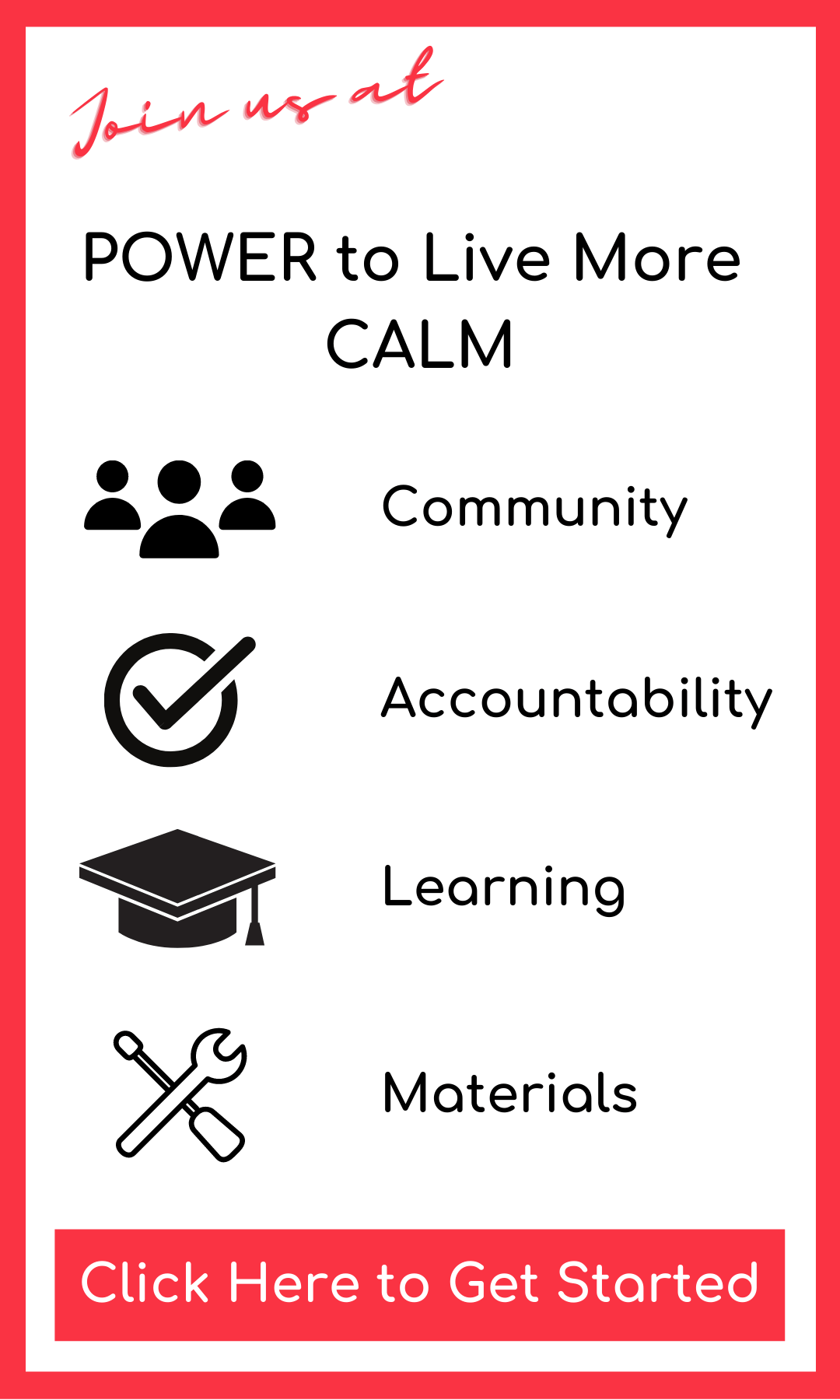 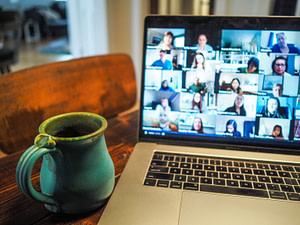 I have been working through an excellent programme by Lisa Sasevich this week and yesterday I heard something that made a real impression on me about helping our prospects to make the decision to buy, and leads into what I teach about email marketing.

80% haven’t made a decision not to buy

Lisa was talking about holding a teleseminar and making an offer to the people on the teleseminar at the end to enable them to take their learning to the next level. She was talking about running the teleseminar, making the offer and then getting say 20% of the people on the call who buy the product. The profound statement was that we often assume that means that 80% of the people don’t want to buy. In fact, most of those people aren’t actually saying ‘no’, they are just not saying anything…because they haven’t yet made a decision.

Ok, some of them will have decided that it’s not for them but many of the people on the call will have parked the offer for various reasons. It may be that they want it but don’t know how they can afford to pay it. It might be that they need some questions answered before they will buy. It could be that they didn’t make it to the end of the call because they got called away (or am I the only one who gets small children and father in laws from next door turning up three quarters of an hour into an hour’s call?!) and so they missed the full offer and couldn’t make the decision to buy.

So, 20% of them are saying yes, but a majority of 80% of them are just saying nothing! So, what happens if you follow up with those people using various means and help them to make a decision to buy? That decision may end up being ‘no’ but at least it has been a decision although I would suggest that, given you’ve already got a percentage of the group to buy, some of those left will also turn into a ‘yes’ if followed up correctly.

And how should that follow up happen. One relatively simple way to do that is to create a string of emails that you can set up to go out following the call to provide more information, answer questions and generally keep the offer front of mind for those people. You can set them up to be delivered automatically from your mailing system. I recommend Aweber. And if you combine this with some sort of scarcity offer – in other words something extra of value that will go away as time goes on or a limit to the numbers that you are prepared to sell – you will increase the percentage of people who do make the decision to buy.

Does it work? Can you get them to make the decision to buy?

Last year I had an email from someone whose list I’m on and I was quite interested in the paid for teleseminar that they were running, but I didn’t make a decision. It was £97 for a one hour call and I couldn’t decide whether it was going to be worthwhile. If it had been $97 I might have just gone for it immediately but I felt this needed more consideration. So…I did nothing. Throughout the next couple of weeks I received a number of emails about the teleseminar and got to the point where I actually signed up to pay for it about an hour before it started! That was a big learning point for me, reinforced by the points made by Lisa in her programme this week. In the past I would have stopped marketing after the first offering of the product by making exactly the assumption at the beginning of this post, the that other 80% had already made a decision to not buy.

…and in this example I probably had decided ‘no’, so the email follow up actually changed my mind! Definitely worth remembering: we don’t know which of our marketing efforts will help our prospects to make that decision to buy, and it is more likely not to be the first ‘piece’ that they see or hear!

What a great mindset shift.

Have you had a similar experience, either as the seller or as the buyer? How did you help your prospects make the decision to buy or what made you decide to buy?

In this guest post by Tim Waldenback of Zutobi Drivers Ed, discover how you can amplify your social media presence. END_OF_DOCUMENT_TOKEN_TO_BE_REPLACED

One of the activities you must focus on to be profitable online, is building and engaging with an email list. END_OF_DOCUMENT_TOKEN_TO_BE_REPLACED

In this guest post, we learn about what’s needed when creating an effective website to promote your business. As a END_OF_DOCUMENT_TOKEN_TO_BE_REPLACED